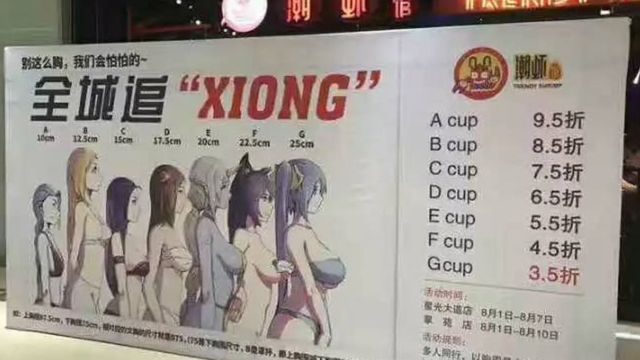 A Chinese restaurant has gotten in trouble for offering discounts based on bra size. The Qianjiang Evening Post reports local complaints about the above poster for the Trendy Shrimp restaurant. One complaint said it was “vulgar advertising” and “discriminatory towards women”. The posters have already been removed. Trendy Shrimp general manager Lan Shenggang tells it straight […] 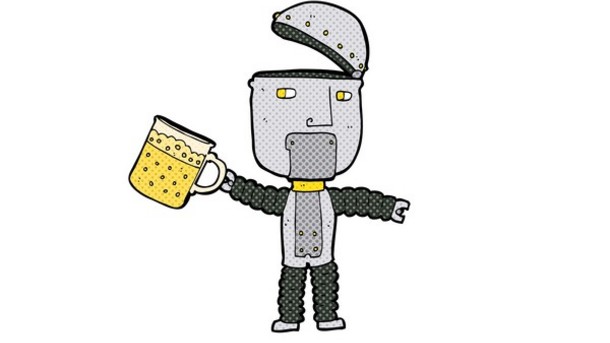 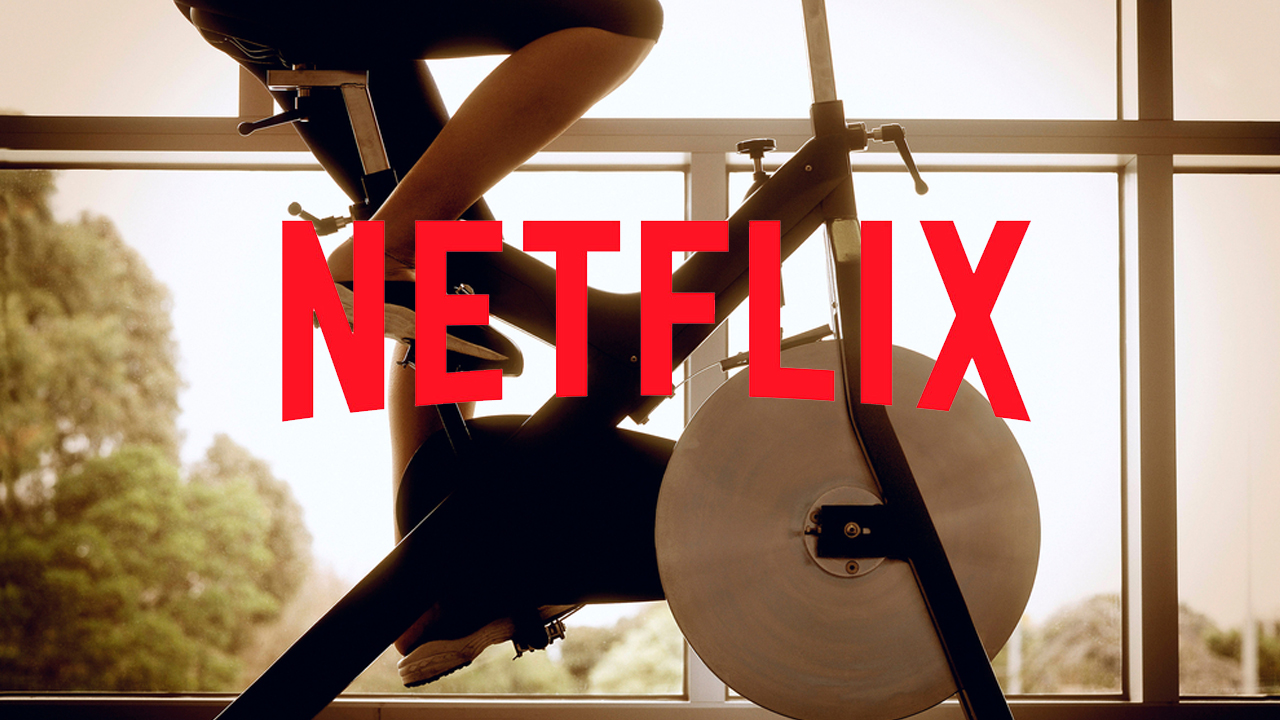 Ronan Byrne designed the Cycflix, a stationary bike that streams Netflix but stops the stream if the cyclist stops pedaling. Byrne plugs his stationary bike into his computer where he sets his goals. That’s how fast, how long, and how many sets he plans to do. Once he starts a Netflix binge, a pop-up reminds him […] 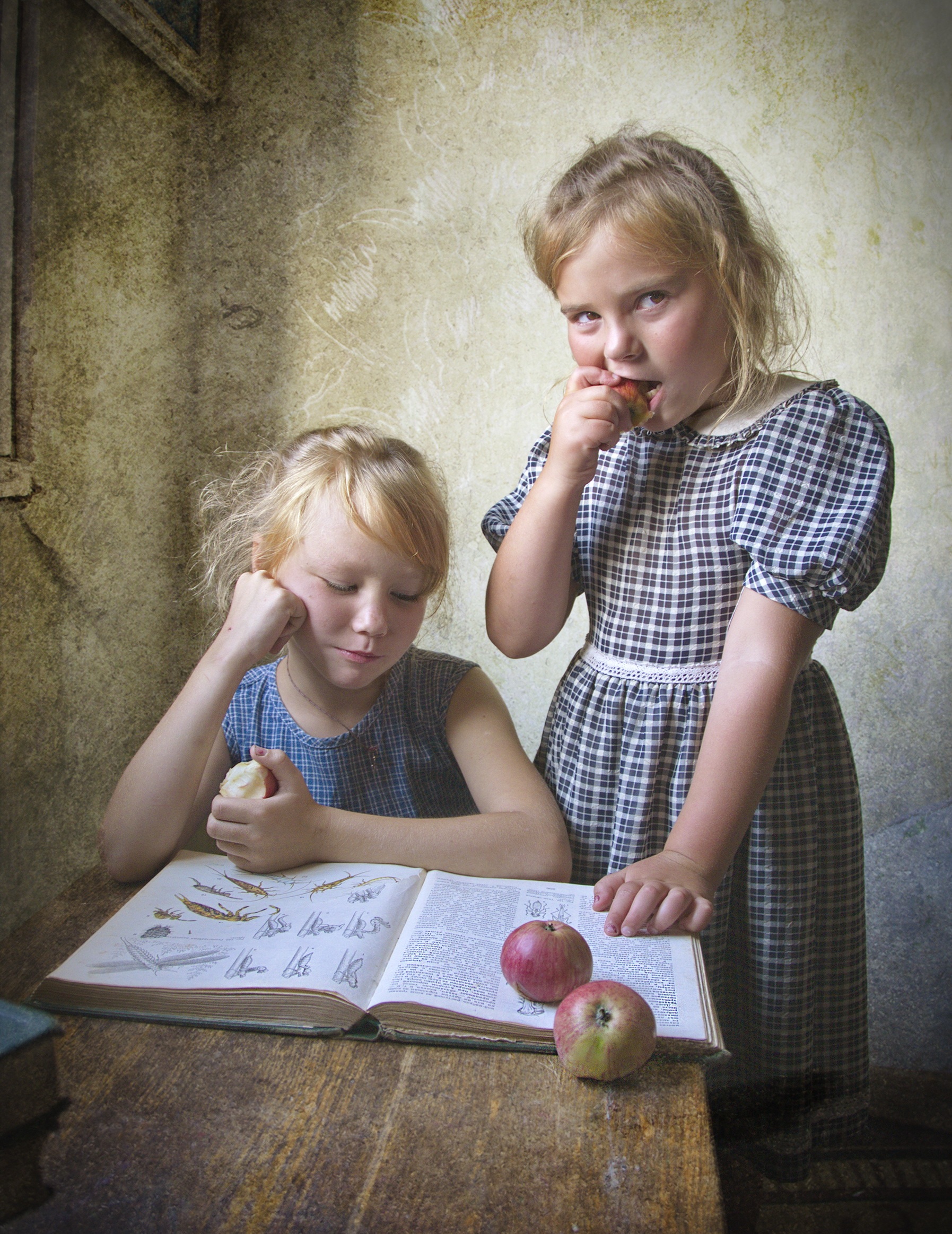 In an amazing program, the IQ scores of the children involved rose by 10 points. The participating 233 families were split into either an intervention or a control group; the mothers were followed from pregnancy until their children were entering primary school. 13% of the intervention group children scored below average for cognitive development at […] 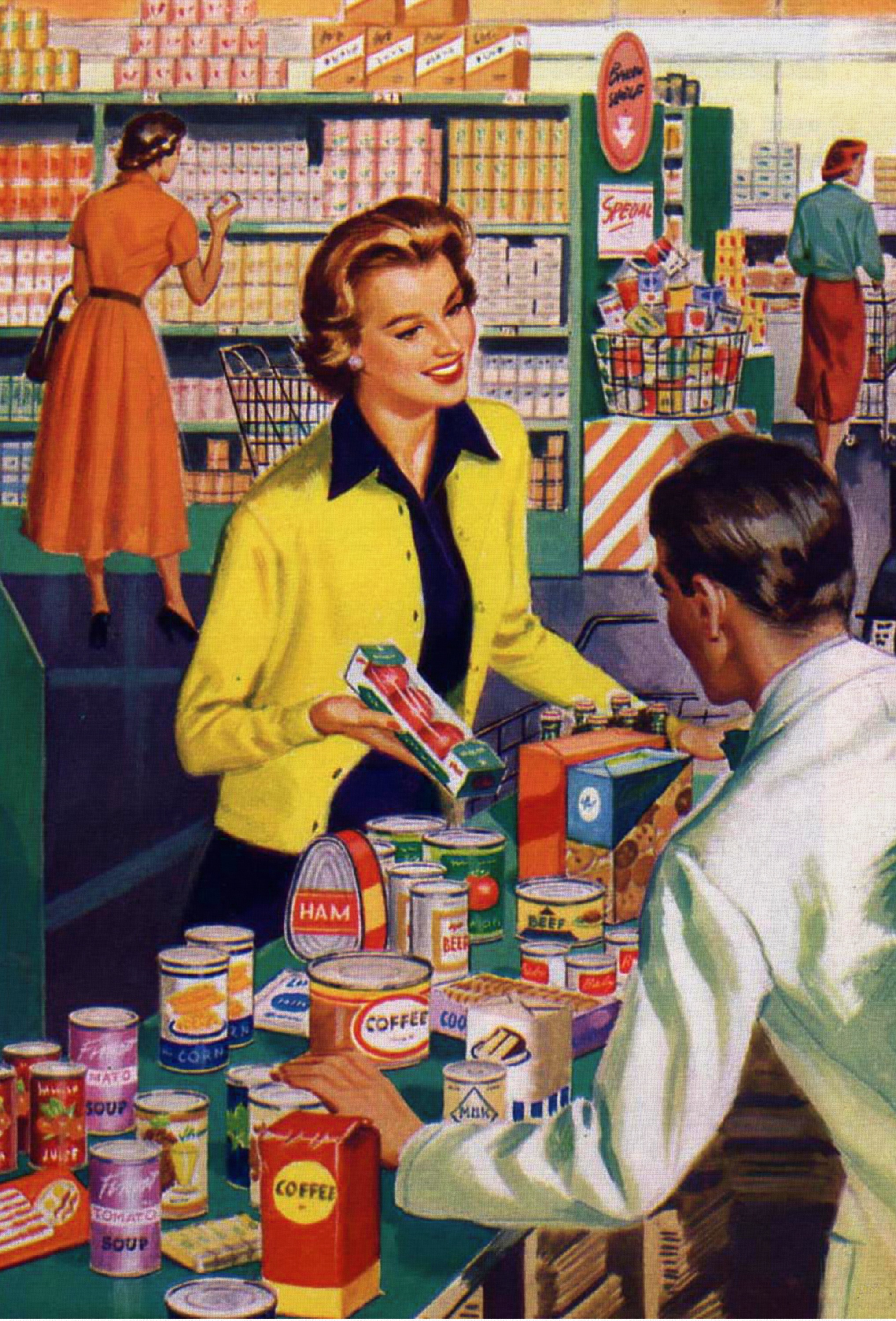 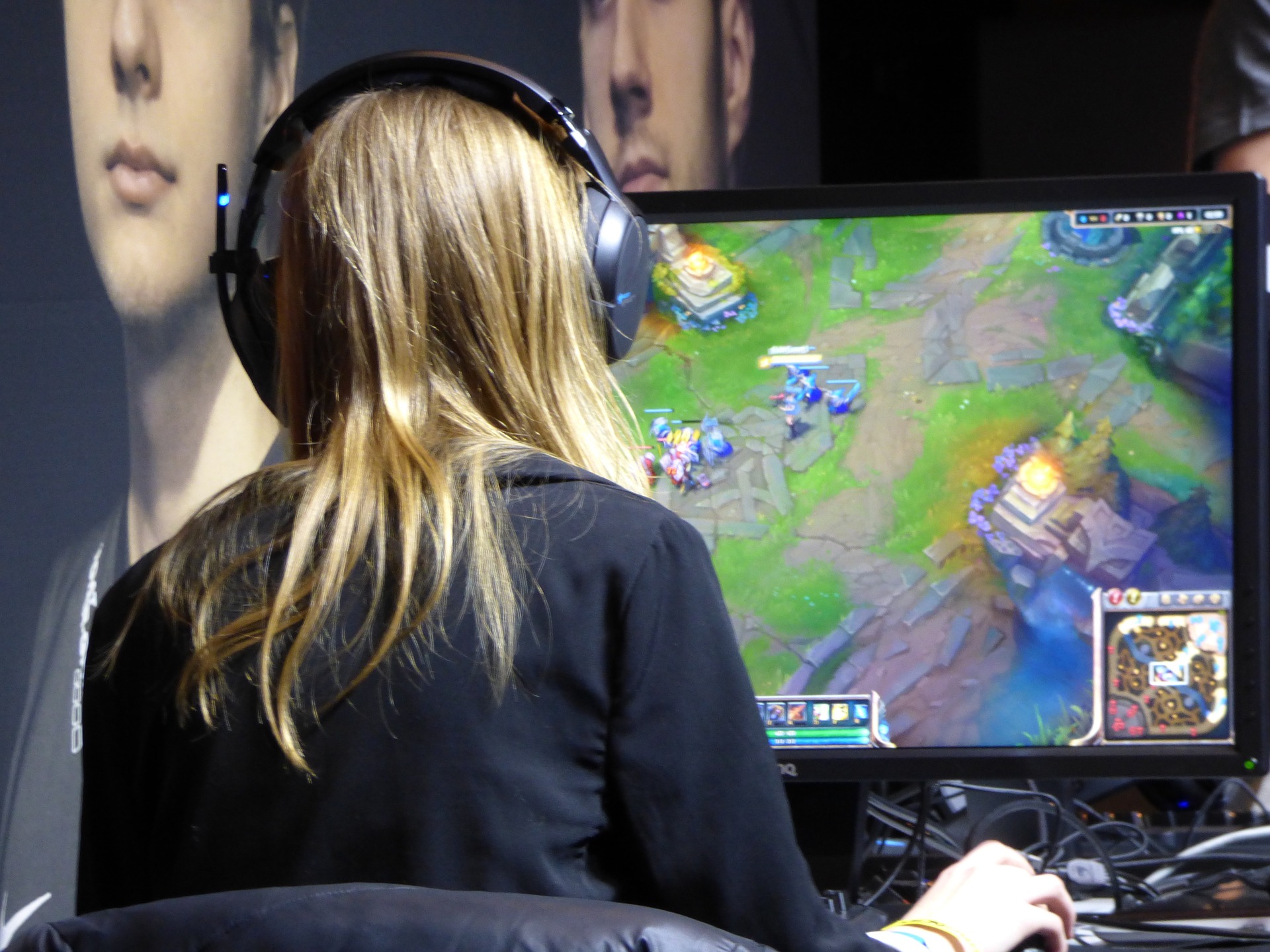 Want to get World Of Warcraft recipes without having to train, find a random vendor or go on a dangerous quest? Chelsea Monroe-Cassel, the author of the official Game of Thrones cookbook A Feast of Ice and Fire, has written a cookbook based on and inspired by recipes in the World of Warcraft game. She started writing the cookbook by […] 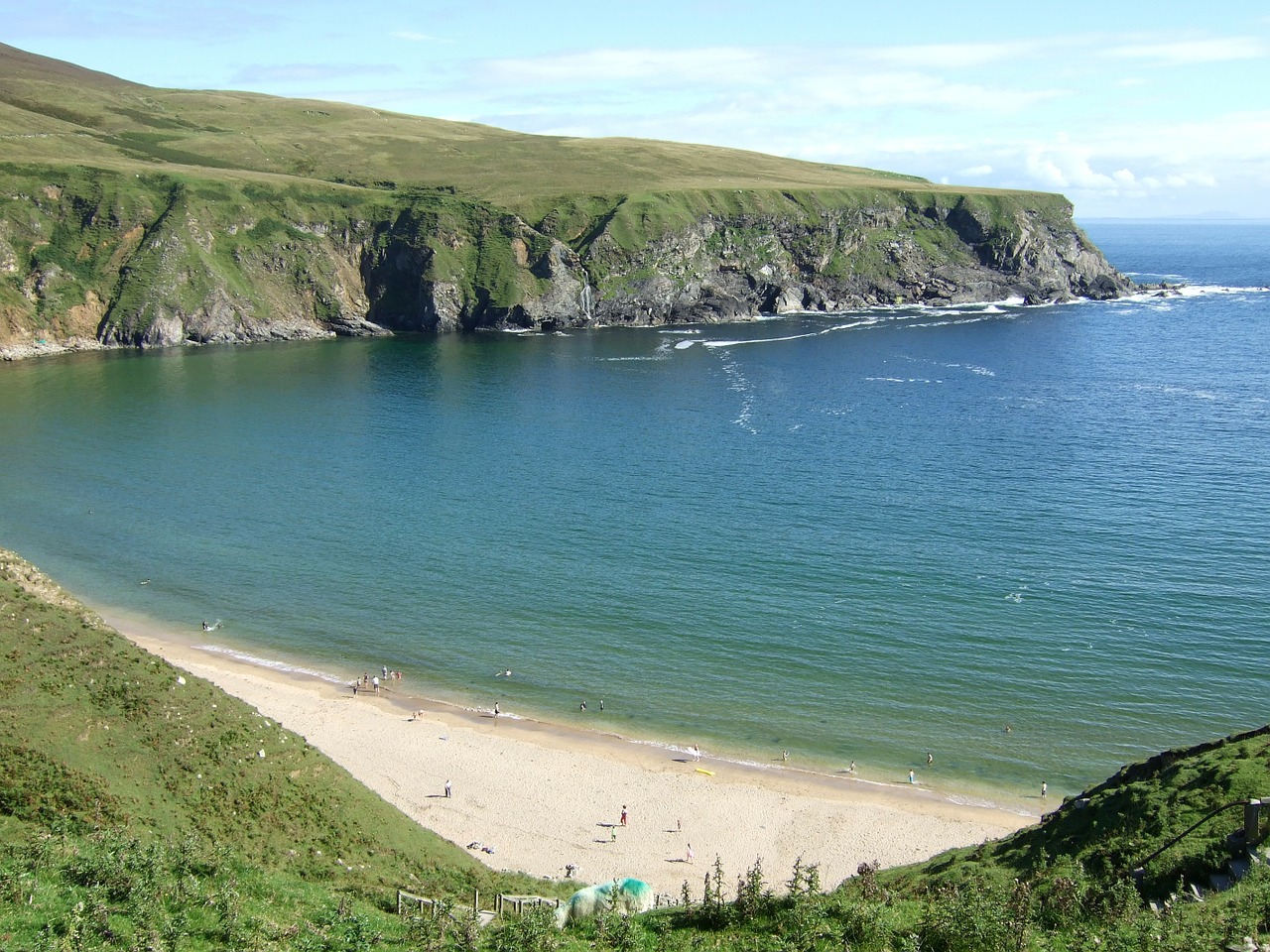 Strawberries and cream please, we’re Irish. It’s official, according to an Avonmore Survey – the things your mother says are true. The main thing people look forward to after a few days away IS their own bed (58%), followed by a nice cup of tea. More than 1 in 3 Irish people are looking forward […] 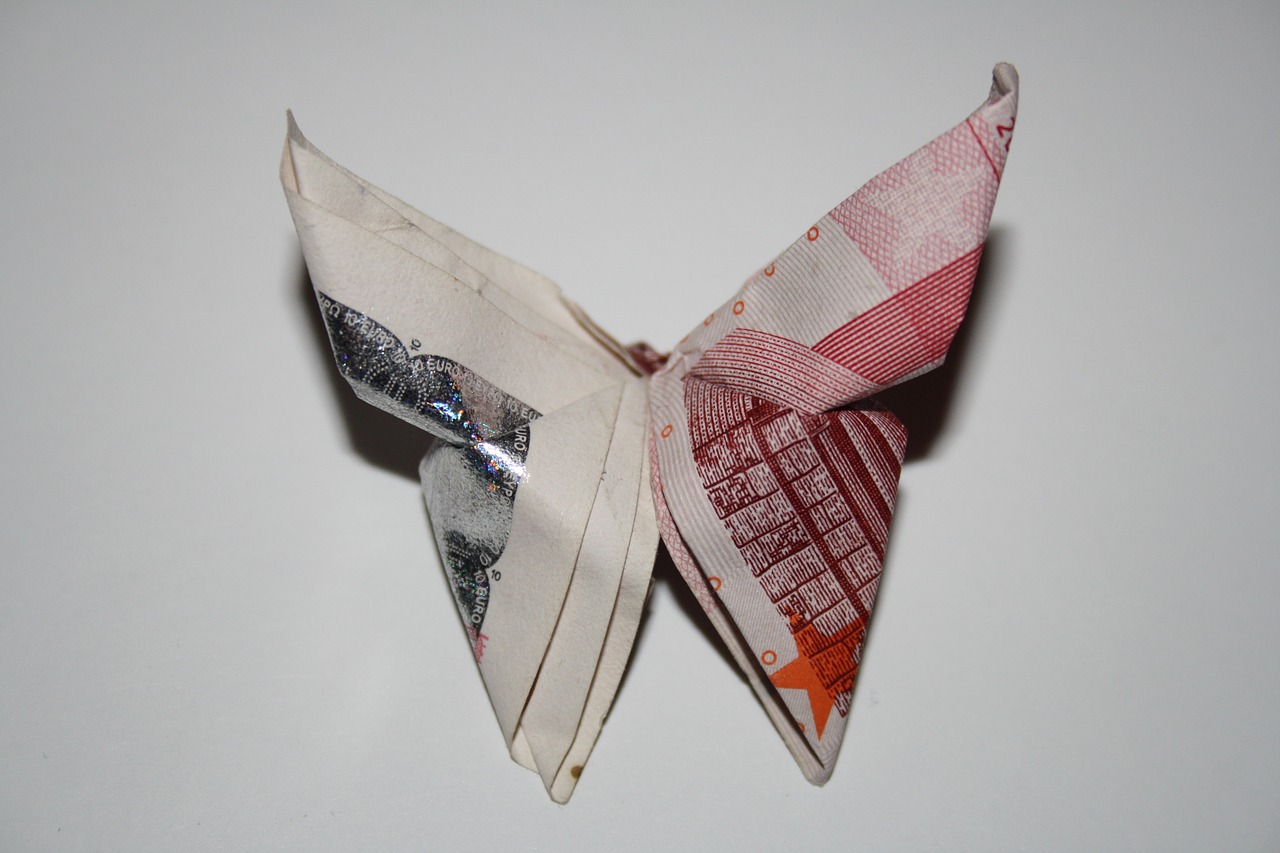 That’s an average of almost 60 per day.

Most are in the professional sector – accountants, consultants, legal practice and the like.

Finance and wholesale & retail sectors were the second and third most popular industries for start-ups.

The construction sector has rocketed with a 29% increase in numbers this year.

Need some blogs written? Flick through these samples. Maybe you’ll like my style.

The Library of Things loans out everything from bread makers to ukuleles Mar 22nd, 2019

Pigs Might Fly and other fabulous hamfisted sayings Mar 4th, 2019