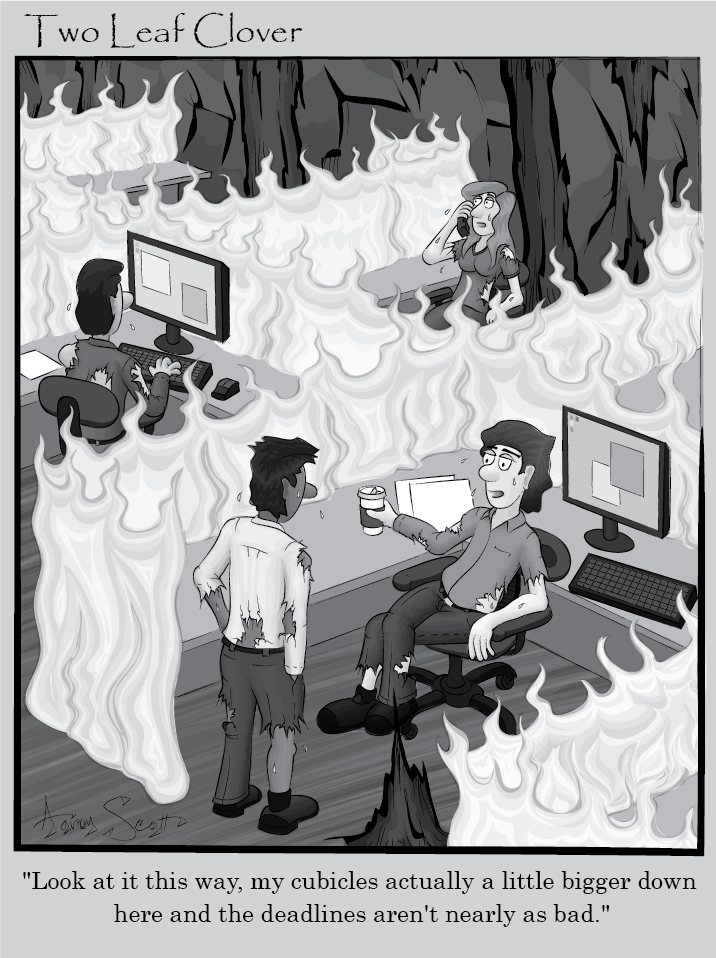 The original cubicle had a standing desk. What happened?

The original cubicle had a standing desk, a private space and slotted together like lego. 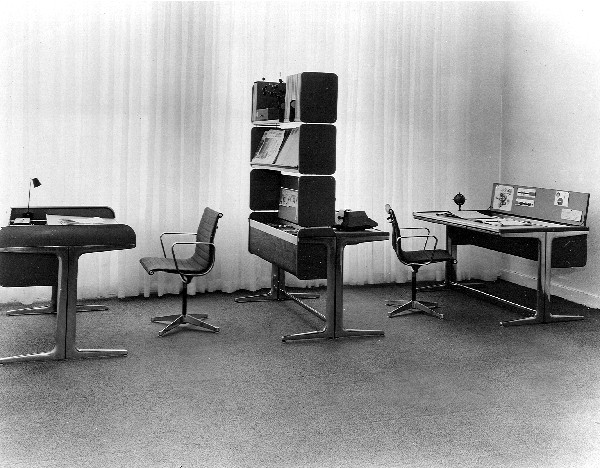 What happened to the cubicle?

It was a factory production line that produced nothing but paper.

It was a classroom without a teacher.

Those further up the food chain usually had their own office.

Inventor Robert Propst called the U.S. office “a wasteland” in 1960.

“It saps vitality, blocks talent, frustrates accomplishment. It is the daily scene of unfulfilled intentions and failed effort.”

Cubicles were actually interior designers’ attempt to put some soul back IN!

Once released, Propst’s “Action Office” received rave reviews from both designers and the popular press.

It had a huge desk, a space for making phone calls, a vertical filing system, and partitions, so workers could have privacy.

The desk could be set at varying heights so people could stand while they worked.

Robert Propst certainly was way ahead of his time.

He even invented a prototype napping pad, an inch and a quarter thick and two feet wide (3cm by 60cm), that could be hung up for storage.

“Seeing these designs,” Industrial Design wrote, “one wonders why office workers have put up with their incompatible, unproductive, uncomfortable environment for so long.”

When the Action Office was released in 1968, it flopped.

What Propst had failed to take into account was economics. 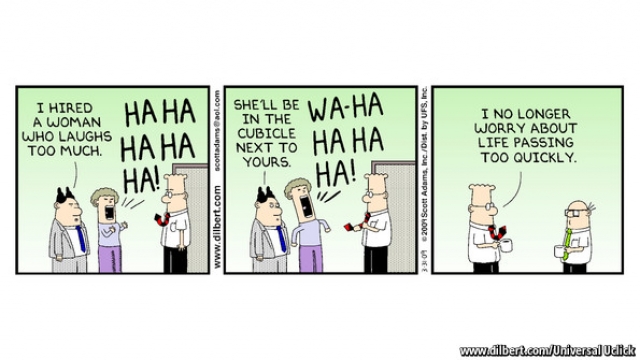 Propst’s original angles clipped together at an angle of 120 degrees, allowing workers to choose between privacy and open communication.

A bonus was that the Action Office partitions could be treated as furniture, not walls, putting them in a more generous tax bracket.

(Today companies can depreciate office furniture in seven years, whereas permanent structures–that is, offices with walls–are assigned a 39.5-year rate.)

“The dark side of this is that not all organizations are intelligent and progressive,” Propst said two years before he died. “Lots are run by crass people who can take the same kind of equipment and create hellholes. They make little bitty cubicles and stuff people in them. Barren, rathole places…I never had any illusions that this was a perfect world.”

Chairs and desks are now more adjustable, but the basic layout of many North American offices hasn’t changed much in 100 years.

If cubicle dwellers feel the walls closing in on them, they aren’t wrong.

By 2006, half of Americans were complaining that their cubicle was smaller than their home bathroom.

If you enjoyed this, check out the story of the isolator helmet, more of the more bizarre inventions in work productivity.