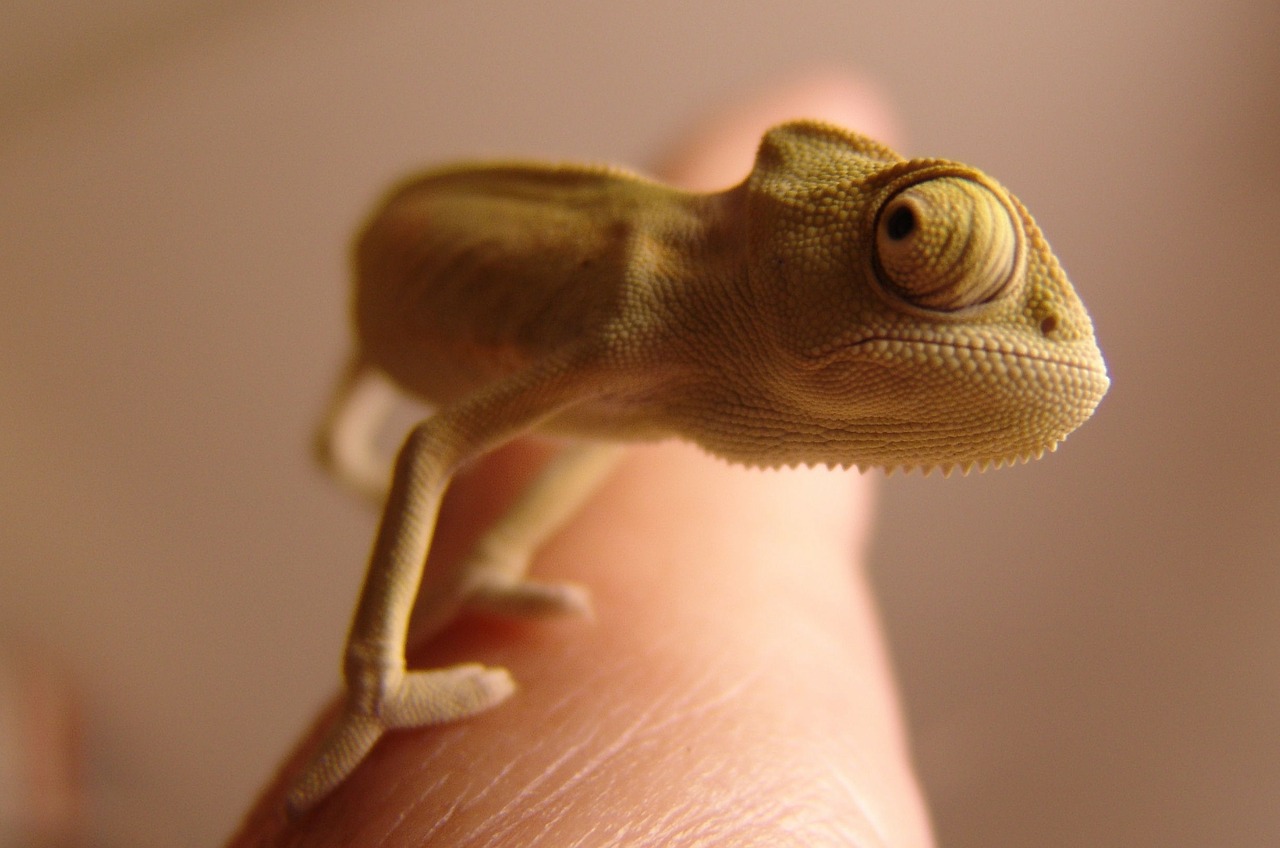 Did you know that our decisions are made by our “lizard brain” or “old brain”, a brain that doesn’t even understand words?

Some people call the old brain the first brain, because it appeared first – before we grew a middle brain and new brain. The old brain is the first to develop in utero. The new brain doesn’t even develop until age 24. (Grumpy old people : proven correct.)

While the new brain is busy thinking and the middle brain feeling, it’s the primitive old brain that makes the decision. Like a boss.

To market to the old brain, use the most direct, simple, arresting, visual words you have. These are “power words” and copywriters have been using them for decades to spark emotions; poets, for ever.
The emotions ignited include: fear, encouragement, lust, anger, greed, and safety.

David Peoples, in his book “Presentations Plus”, lists the 12 most persuasive words in the English language as these:

Editor-in-chief, Katharine Viner, explains: “The phrase ‘climate change’, for example, sounds rather passive and gentle when what scientists are talking about is a catastrophe for humanity.” Certainly, difficult concepts need sharp, dynamic descriptions. Even if Global Heating sounds like my furnace installation & repair company.

And, if these new terms catch on, will Donald Trump be introduced at future events as “President Donald Trump, climate science denier”?

Punch that lizard brain in the face

It’s all very well adding power words but what if the reader just doesn’t care?

The Climate Crisis has been suffering from apathy for decades. It seems that our brains just aren’t wired to respond to slow moving or abstract threats.  Harvard Professor Daniel Gilbert calls the brain “essentially a get-out-of-the-way machine”. Great for sports, not so great for planning a retirement or long-term plans to conserve the planet.

So what can rouse us out of our human apathy and make us care? According to Daniel Gilbert, our ancient alarm bells are set off by only 4 types of threat.

How to write so that people will care

Patrick Renvoise and Christophe Morin suggest six ways in which we can persuade the old brain, or activate what they call the “buy buttons in your customer’s brain”.

Using complicated words slows the old brain down. Too much decoding work may result in the information being sidelined to the new brain.  The old brain is constantly scanning for what is familiar and friendly, concrete and established. In your writing, use familiar situations. To introduce something new, use analogies. Think easy-to-grasp, concrete ideas like “more money”, “unbreakable”, and “24 hour turnaround time”. Avoid abstract words like “scalable architecture”, “flexible solution”, or “integrated approach”.

The “old brain” focuses on the beginning and end of a narrative, often nodding off in the middle.  With its survivalist mentality, the reptilian brain doesn’t adjust to change well. To capture its attention, your message needs to have a powerful start and a powerful close. Make your most important argument at the beginning and repeat it at the end. Check that your web copy is scannable, so that the reader can jump to the section they’re actually interested in.  Use descriptive subheadings, blocks, bullet points, images, and lists to break your content up.

The “language” of the primal brain is visual. Visual processing hits the old brain first, leading to a very fast and effective connection to the decision maker. Possibly this is because the optic nerve is 40 times faster than the auditory nerve, which connects the ear to the brain. Neuroscience shows that within about 2 milliseconds of seeing a snake-like object, the old brain warns of danger and causes you to react. The neocortex takes an entire 500 seconds to confirm that it was, in fact, a stick. If you want the reptile brain to latch onto your message, use visuals.

The primal brain is only triggered by emotions. Emotions process sensory input in only one-fifth the time it takes our conscious, cognitive brain. We have gut reactions in 3 seconds or less. And it seems that this emotional reaction echoes louder in our brain than does our rational response. We remember events better when we’ve experienced them with stronger emotions.

Don’t be afraid to punch that lizard brain in the face.