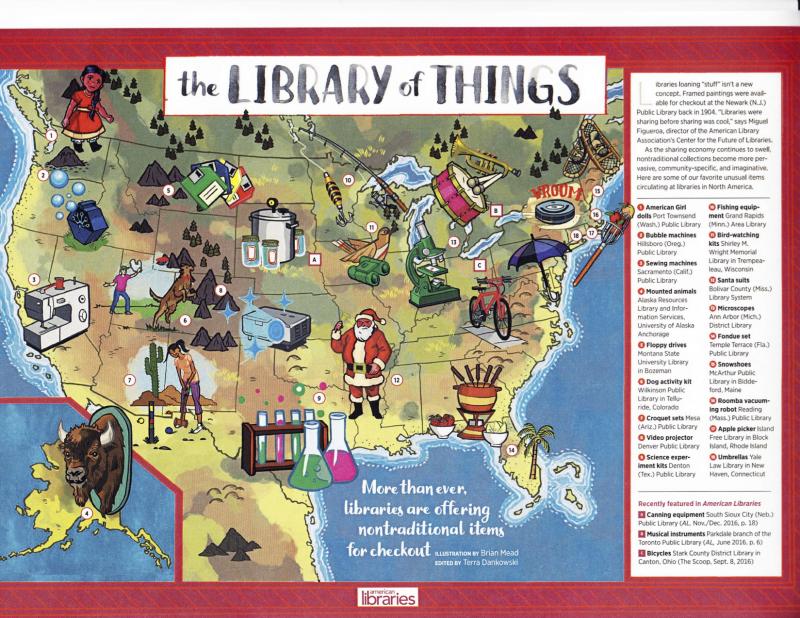 Libraries loaning “things” isn’t a new concept. They were part of the sharing economy before it was cool. You could check out at the Newark (N.J.) Public Library back in 1904. The oldest continuously operating toy library began in 1935, when a dime store owner decided that instead of chasing kids for stealing toys, he […]