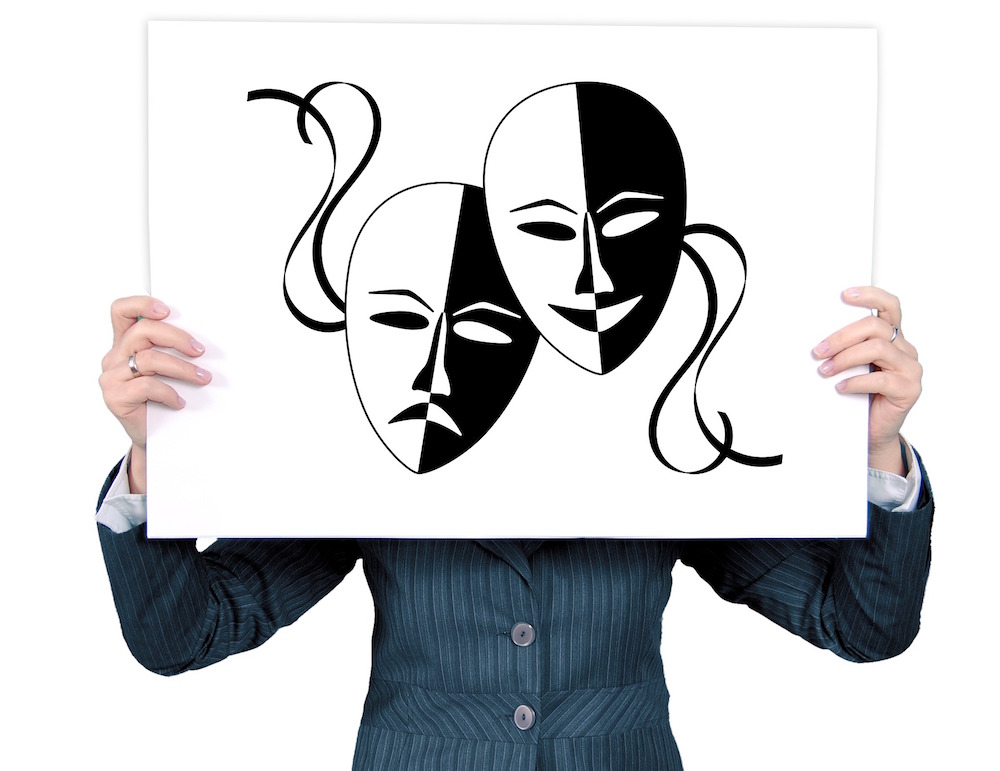 “In a world where people have a lot of choices, the story may be the deciding factor.”Nick Morgan

A press release full of boring facts only hits our language processing parts in the brain. Scientists call these Broca’s area and Wernicke’s area. Stories make your brain work harder, lighting up and engaging more areas of your brain.

In a Spanish study, subjects’ primary olfactory cortex (which deals with smells) lit up at the words “perfume” and “coffee”. The words “chair” and “key,” left this brain region dark. A French study scanned participants’ brains as they read “John grasped the object” and “Pablo kicked the ball.” The scans revealed activity in the motor cortex, which is devoted to the body’s movements.

The brain doesn’t seem to distinguish much between reading about an experience and encountering it in real life. That makes words and writing an incredibly powerful tool.

Imagine if you could harness this powerful word tool for your company.

“Get your hero up a tree, throw stones at him, then get him down” (playwriting adage)

If a story reflects real life, then there should be millions of types of stories, right? Nope.

Generally, any story has a 3 act structure – setup, conflict, and resolution. The first act establishes the main characters, their relationships and the world they live in.

There’s a plot point that happens in the first act that pushes the plot in a new direction, leading into act 2. Trinity meets Neo in “The Matrix”. Luke Skywalker’s aunt and uncle get killed. Vito Corleone gets attacked.

The second act typically is the hero’s attempt to resolve the problem, only to find him- or herself in ever worsening situations. Usually, the character has to change to deal with his predicament. This is called the “Story Arc”. The third act is the resolution of the story and its subplots. Tensions are brought to their highest point and the questions raised are finally answered. Go on, apply this structure to YOUR favorite movies and see if they fit.

Before it has even perfected its product, every start up has a valuable asset: its story.

There are entire websites and millions of articles devoted to the startup/founder story. I just typed “founder stories” in Google and got 148 million results. Why are people so attracted to stories about entrepreneurs and start-up companies?

1. The entrepreneur is inspired to solve a problem or has a vision of a different or better world.
2. The entrepreneur struggles against overwhelming obstacles to set up her company in a garage (à la Hewlett-Packard, Apple, and Google), a dorm room (Dell) or the streets of a far-off country (Toms Shoes).
3. The entrepreneur overcomes all obstacles bringing about positive change and garnering respect, money or fame.

Sara Blakely still tells a story about how she sold Spanx at the beginning. Blakely invited the buyer to join her in the ladies’ room. Clad in a pair of form-fitting white pants, she demonstrated the difference in the way the pants looked – with her Spanx, and without. “I wore those white pants for three years to sell Spanx,” Blakely says.

To raise money in the early days, the co-founders of a company worth $1.3 billion sold their own breakfast cereals. They purchased cereal in bulk, made their own cardboard boxes, and voila! Limited-edition, politics-themed cereals called Obama O’s, Cap’n McCain, and Breakfast of Change. Apparently, AirBnB made great sales on their Obama cereal but were forced to live on the McCain cereal.

One Online payment service that handles as much as $315.3 million per day paid its original users $10 to join, and even more for referring friends. It paid off for Paypal when they hit 1 million users in their first year.

A social media site with 70 million users worldwide was so small at first that the co-founder personally wrote to the first 7,000 people who joined the site and asked for feedback. Today, Ben Silberman credits the input he received for Pinterest’s success.

You don’t have to a be a massive business to have an appealing origin story. What matters is that you can connect at the emotional level with potential customers.

Of course, a startup doesn’t come with a perfect story all ready for the world. It has to be refined. Not made up, but structured in an appealing way.

Once you that that origin story established, you can keep the media coming back for product announcements, partnerships, milestones and metrics.