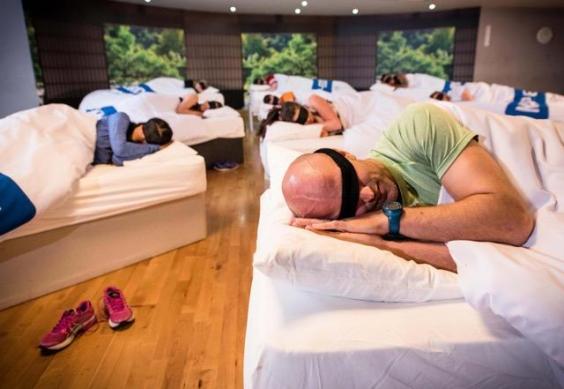 Wake up! These things you belive about sleep aren’t true

Do you know anyone who claims to be good at sleep?

But I bet you know someone who claims to be the worst.

The media churns out about “how to” articles on a good night’s rest.

“Sleep naked!” one pundit recommends. Changing your light bulb is the answer, according to another.  “Nap at work!” is the future.

We’re warned that the lack of sleep is killing us.

In fact, sleep has so many benefits that we often overlook them.

At the same time, Yahoo CEO Marissa Mayer claims to sleep a mere four hours a night, as does PepsiCo CEO Indra Nooyi.

People like Matt Mullenweg study polyphasic sleep to reduce the amount of sleep they need.

By breaking down the usual block of sleep to fragments during the day, you can sustain yourself on two and a half hours of sleep a day.

Mullenweg created the majority of the code base for WordPress in one year using polyphasic sleep.

(He stopped when he got a girlfriend).

Here are eight things about sleep you probably believe – and just aren’t true. 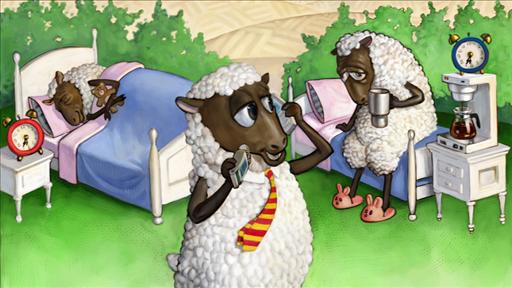 1-3% of the population are known as the sleepless elite.

This group of people routinely get 6 hours or less of sleep daily and remain totally functional.

Apple CEO Tim Cook humble boasts about being the first in the office and the last one to leave, and says he’s in the gym by 5 a.m. each morning.

During his presidential campaign, Donald Trump boasted that he only slept for three hours a night.

“There aren’t nearly as many [short sleepers] as there are people who think they’re short sleepers,” says Daniel J. Buysse, a psychiatrist at the University of Pittsburgh Medical Center.

Out of every 100 people who believe they only need five or six hours of sleep a night, only about five people really do, Dr. Buysse says.

The one in every 100 may have the “Thatcher gene”, which allows people to survive on less than recommended sleep.

The clean sleeping movement advocates that people need at least seven or eight hours of uninterrupted sleep (ideally even 10!).

The ideal time for study and contemplation was apparently, between “first sleep” and “second sleep.”

To explain why working class conceived more children, a doctor from the 1500s reported that they typically had sex after their first sleep.

In a 1990s study eight volunteers were subjected to 14 hours of darkness everyday for a month.

After a few days, the volunteers’ sleep pattern reverted back to the interrupted two sleep phases, in keeping with historical pattern!

Everyone has dreams, even if you can’t recall them.

During a typical lifetime, people spend an average of six years dreaming!

Research shows we dream about 4 to 6 times every night.

The ability to recall our dreams depends on which sleep state we wake from, with REM dreams being the easiest to recall.

Famously, people have creative breakthroughs in their dreams.

Paul McCartney claims that he woke up one morning with the tune for Yesterday already playing in his head.

Dmitri Mendeleev is said to have seen the periodic table of elements in a dream, and when he wrote it down in the morning, “only in one place did a correction seem necessary”.

Stephenie Meyer says she came up with the idea for her Twilight novels in a dream.

I’ll leave that one with you.

Dreams we are more likely to experience include school events, feeling frozen and unable to move, arriving late, flying, and being naked in public. 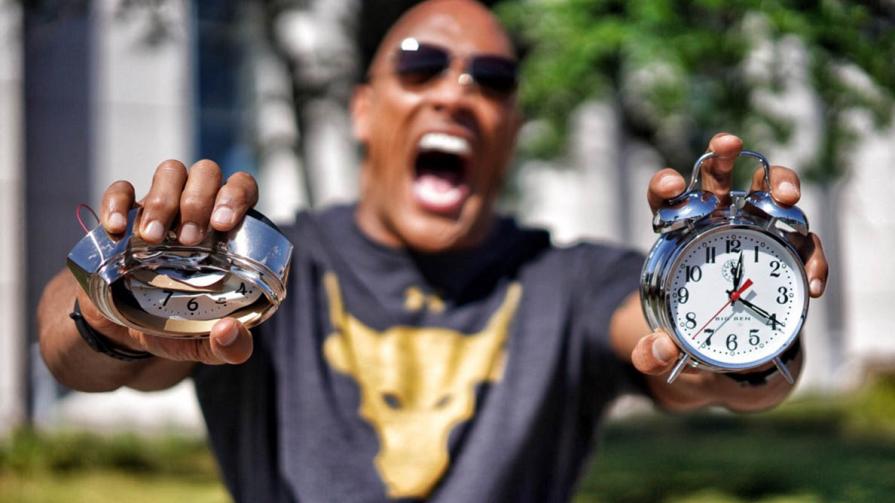 Apple CEO Tim Cook wakes up at 3:45 every morning.

Both Vogue’s Anna Wintour and Twitter’s Jack Dorsey have alarms that go off before 6 a.m.

A growing body of research says that what really counts is not when you go to sleep or wake up.

It’s about doing both consistently. That means every. Single. Day.

Or install the Rock Clock.  It’s a motivational alarm clock app from Dwayne “The Rock” Johnson.

Ten percent of us qualify as true early birds, twenty percent as night owls, and everyone else falls in between.

Although night owls may not feel tired until 2 am, they probably still need to be up at 7 am for work.

This mismatch has been called social jetlag. Our lives are generally structured to suit morning, but not nighttime people.

Can you change from one to the other?

Researchers took eight people camping in the wilderness of Colorado. Some were night owls, some early birds.

At the end of the week, all were happily rising at dawn.

The key: taking away access to artificial light (think lights, mobile phones, tablets, TVs and computers) after the sun has set.

The truth is that Night owls can be just as productive and creative as their counterparts.

In fact, doctors say schools should start later in the day for the health of students, who aren’t getting enough sleep.

A Harvard Medical School study found that even if you get an extra 10 hours sleep after a fortnight of six-hour slumbers, it’s still worse than pulling an all-nighter.

Sleep debt is the difference between the amount of sleep you should be getting and the amount you actually get.

If you are trying to make up for lost sleep, try a scheduled nap at the same time every day.

25 minutes is the optimal time because the body can slow down enough to rest without falling into dream-sleep, which is what makes us feel groggy and confused.

Sleep scientists can’t agree what sleep is for.

“If sleep doesn’t serve some vital function, it is the biggest mistake evolution ever made,” as the great sleep scientist Allan Rechtschaffen said.

A sleeping brain may form fresh memories, according to a team of neuroscientists.

The researchers played complex sounds to people while they were sleeping, and afterward the sleepers could recognize those sounds when they were awake.

The lack of meaning worked in their favor; sleepers can neither focus on what they’re hearing nor make explicit connections, the scientist said.

This old wives tale has been handed down for generations.

Some think it may have to do with a counting system devised by shepherds in ancient Britain.

A study carried out at Oxford University‘s Department of Experimental Psychology found that counting sheep could actually have the OPPOSITE effect.

Counting sheep may simply be too boring to do for long.

Those who were told to imagine a relaxing scene fell asleep an average of 20 minutes faster than those who counted sheep or received no instructions.

Of course, not everything said about sleep is a myth.

For an exhaustive list of the REAL benefits of sleep, check out this blog.